Kaiju plunges you into a futuristic city where gigantic beasts are on the rampage and the very existence of mankind is under threat. Can you defeat the amphibious invaders, save the species and unearth some big wins for yourself? 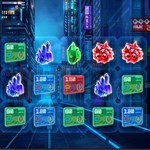 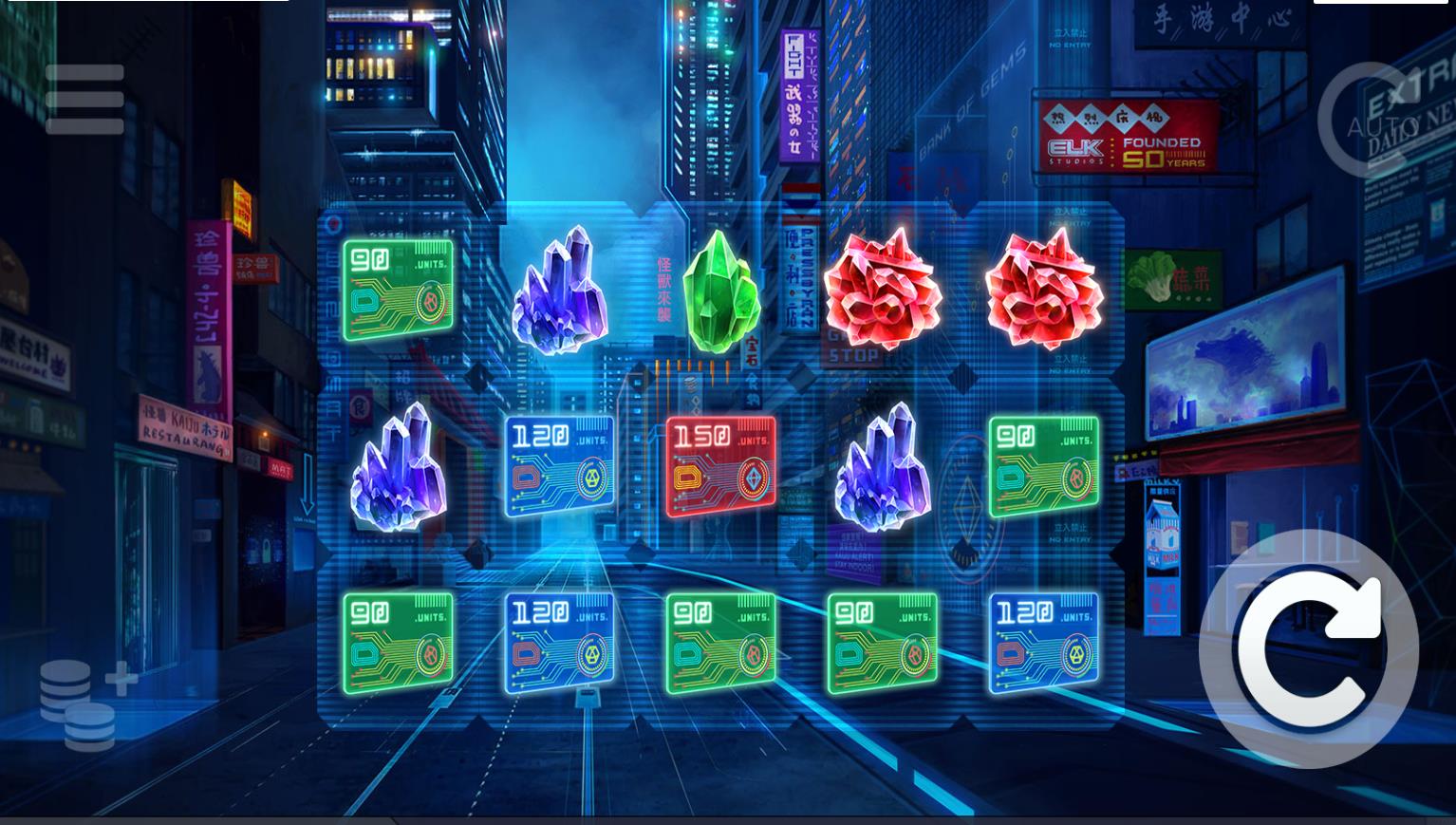 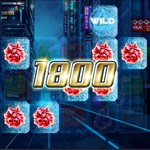 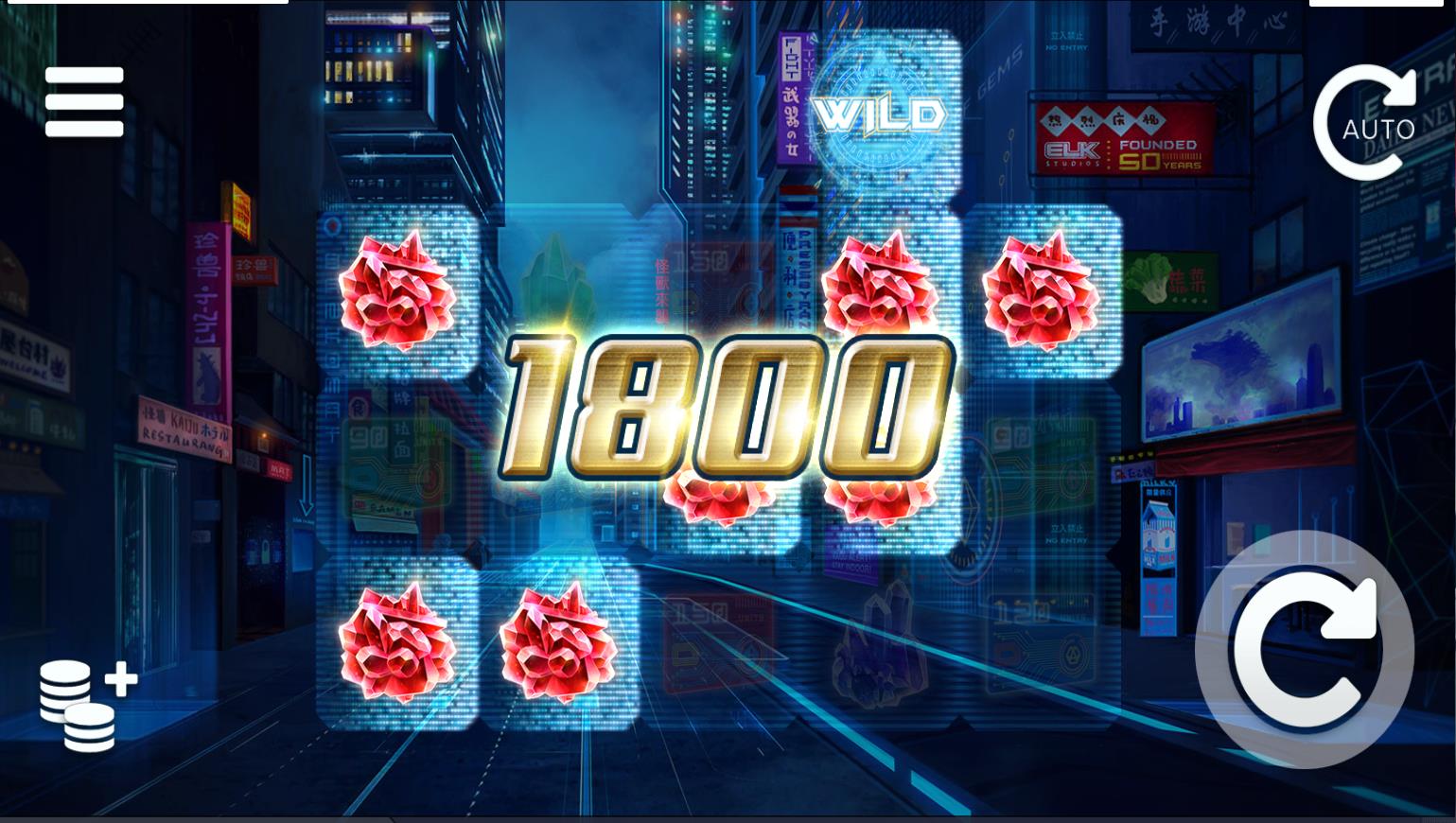 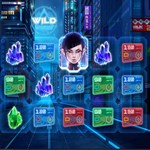 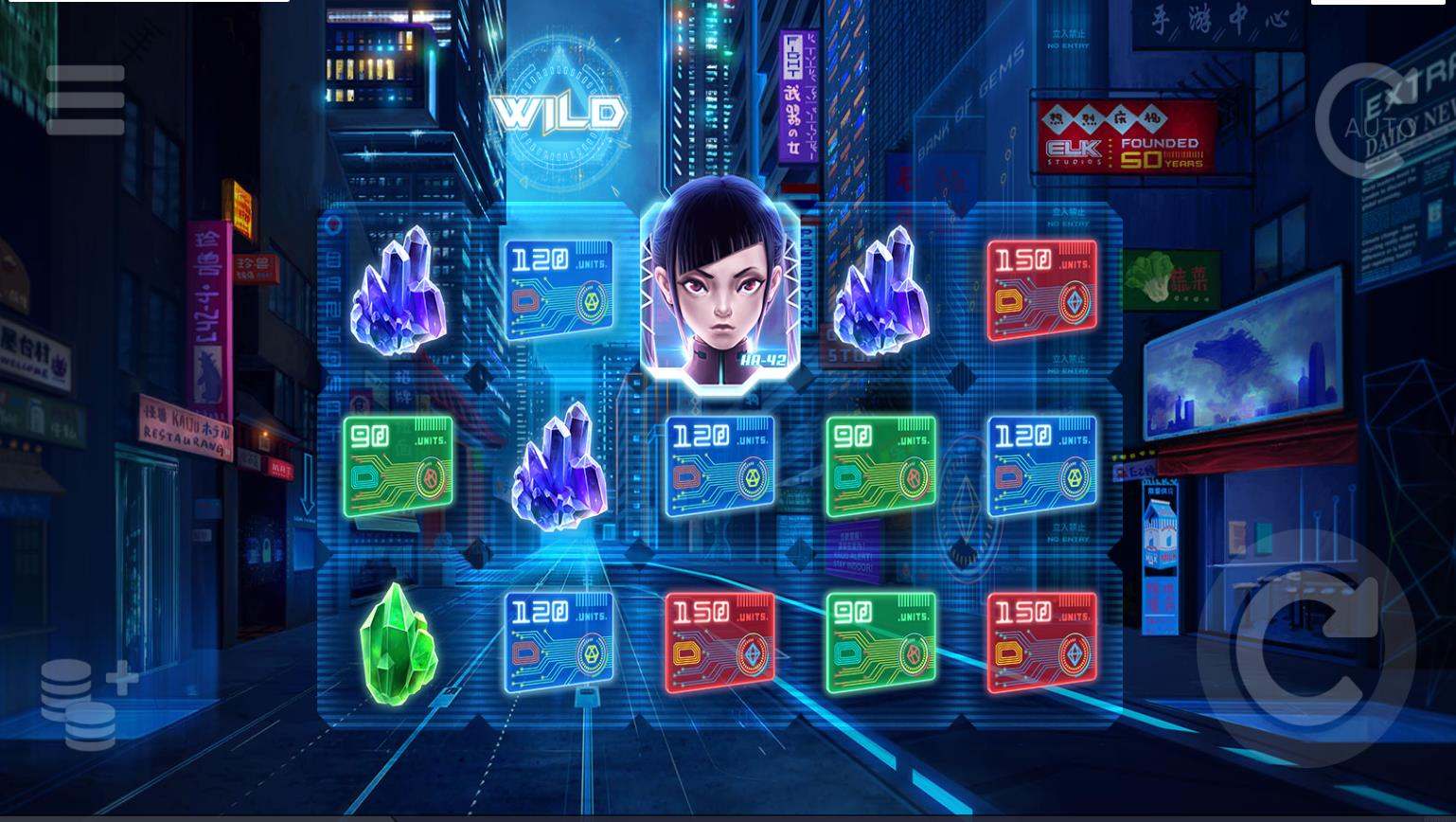 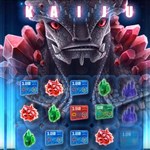 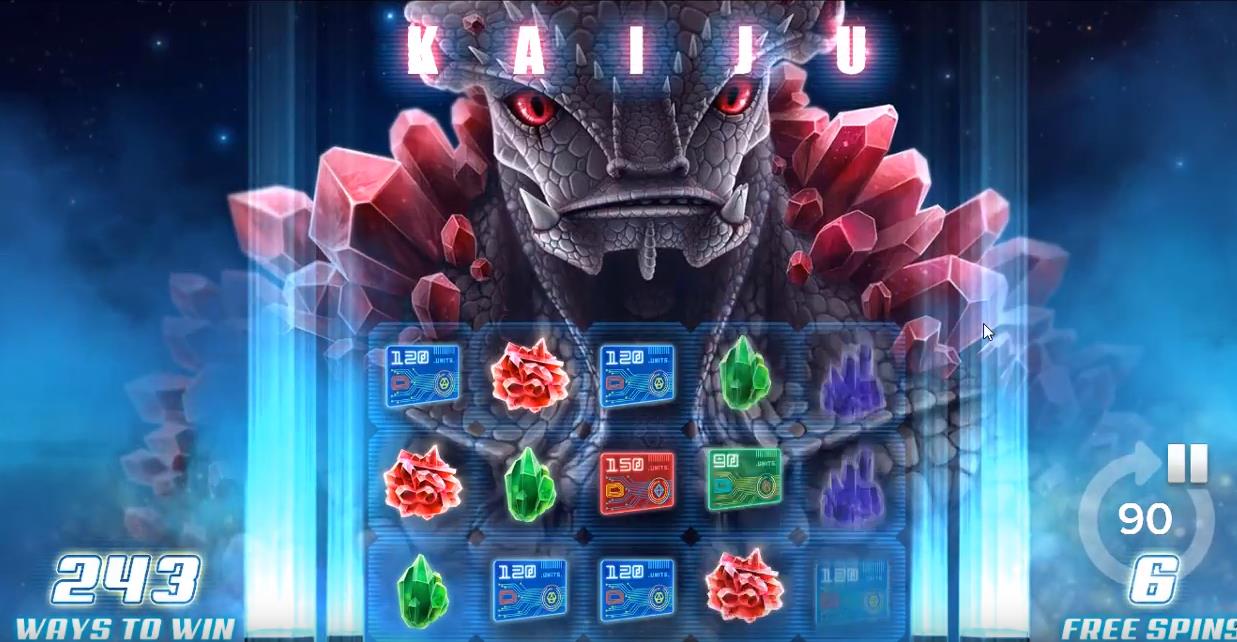 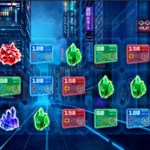 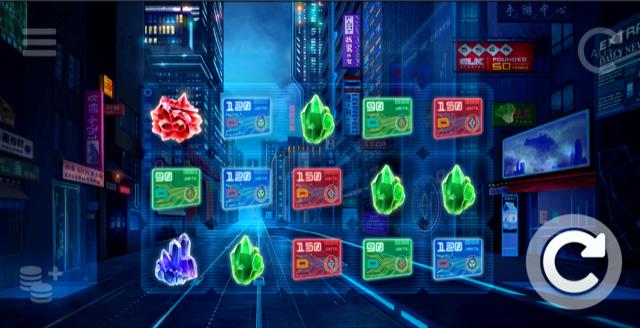 Travel into the future and do battle with fearsome monsters

Why You Should Play Kaiju

The idea of huge monsters bursting through the surface of the Pacific to come and wreak havoc on civilisation has been a staple of Japanese cinema for some time, and now Elk Studios have developed an imaginative slot on the same premise. There is a Matrix-style vibe about the high-tech city where the game is set, with skyscrapers flanking the streets and the threat of kaiju hanging in the air. The graphics are sharp and beautiful, and the innovative bonus features help to bring the game to life. Basically, there is a female cyborg called HA-42 who holds the key to conquering the creatures and if you can help her to emerge triumphant you could well pick up some tremendous payouts.

Kaiju is a very simple slot to enjoy. Press the icon resembling the stack of coins to select the size of your wager, and then you can choose your total bet from a minimum of £0.20 to a maximum of £100. All you need to do then is hit the larger Spin button to play the game, or the smaller Auto button to play automatically. Hit the menu to find out more about the different symbols, features, settings or rules.

The Wild symbol is refreshingly different in Kaiju. As soon as you connect three symbols of the same kind vertically, a Wild will be revealed on the row above. This feature is referred to as a Vertical Laser.

The Wild itself is just a blue circular image labelled ‘Wild’, but when it appears it will replace all other combinations apart from the Scatter to form winning combinations.

The Scatter symbol is the image of the robot girl HA-42. If you land three of these anywhere on reels two, three and four you will receive an initial seven free spins in the Battle Bonus.

One of the monsters will pop up behind the reels during this round and the letters KAIJU also appear. You receive an extra free spin each time a Vertical Laser is created, increasing the number of paylines in play up to a possible 7,776. If you reach all the KAIJU letters, then all the connecting symbols will be wild and they will remain sticky wilds until the end of the round.