Pyramid Quest for Immortality is the perfect game for all those girls and giza’s who fancy a shot at finding the gold in this Egyptian style, pyramid slot game where the pharaoh's treasure is up for grabs.

Players are taken to the depths of the stone tombs of Egyptian kings in this 5 reel slot game developed by Net Ent. 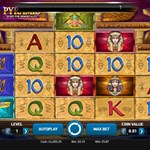 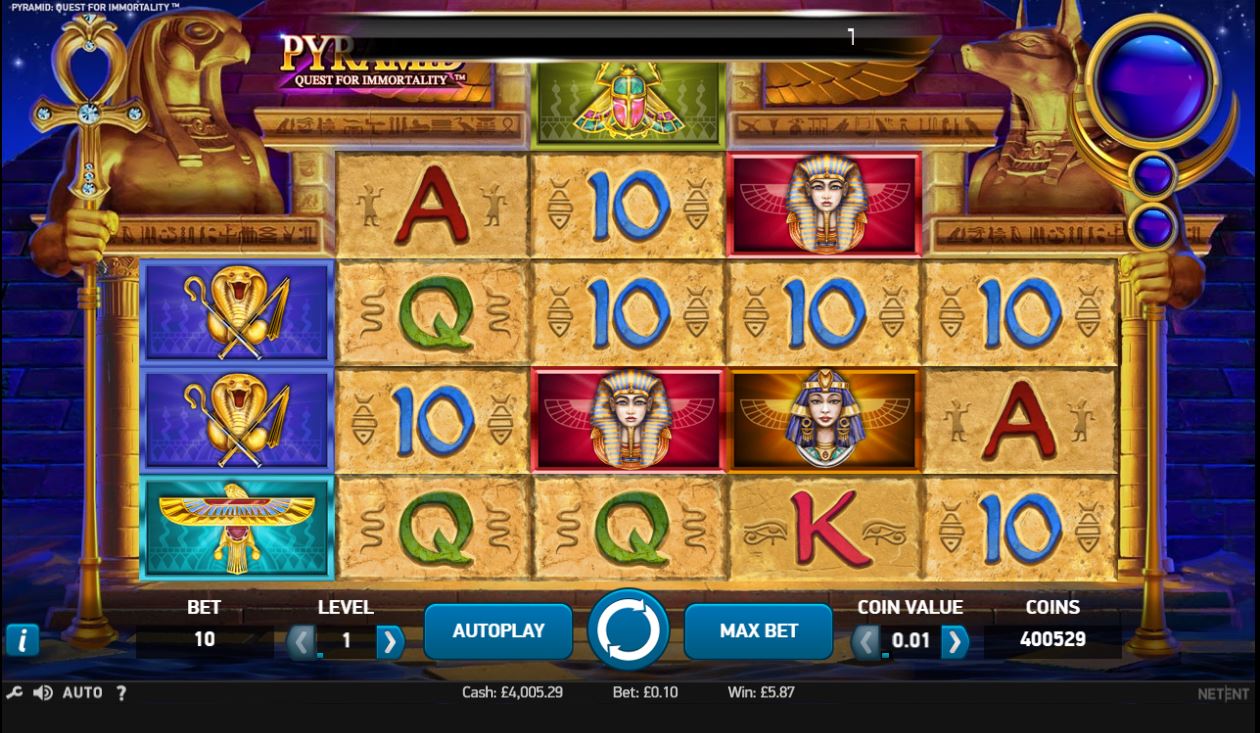 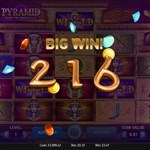 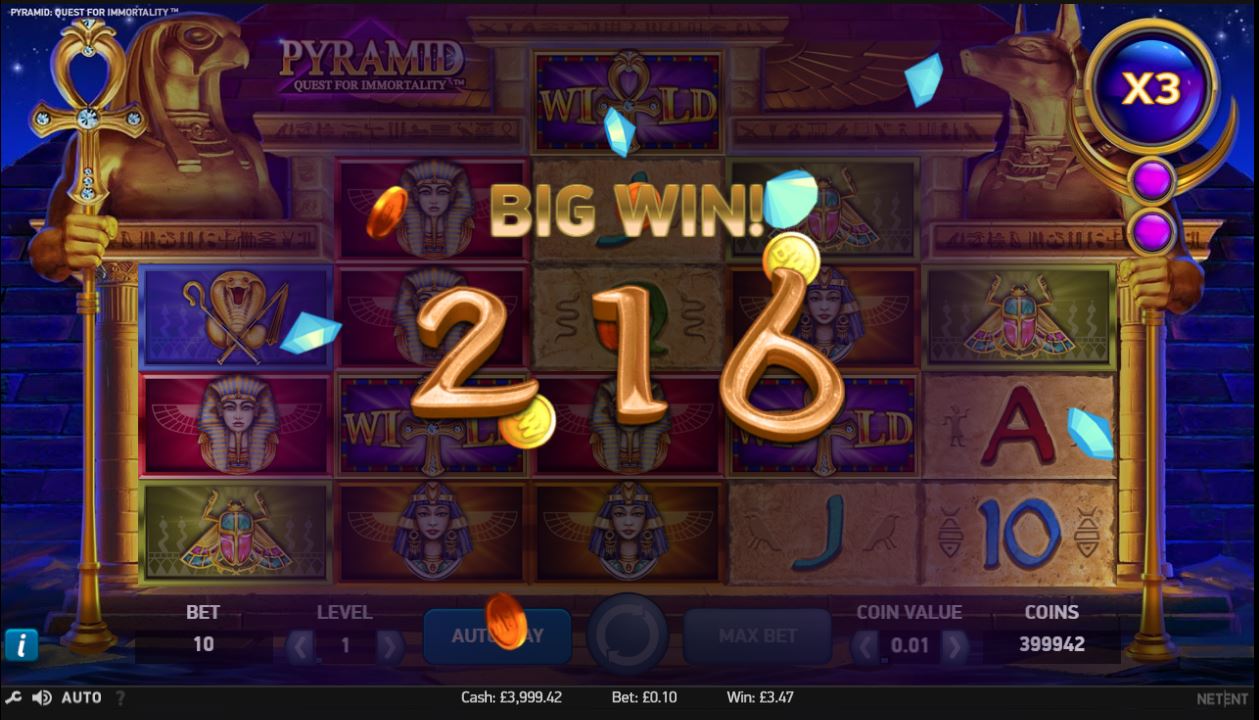 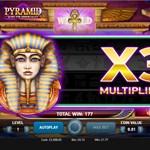 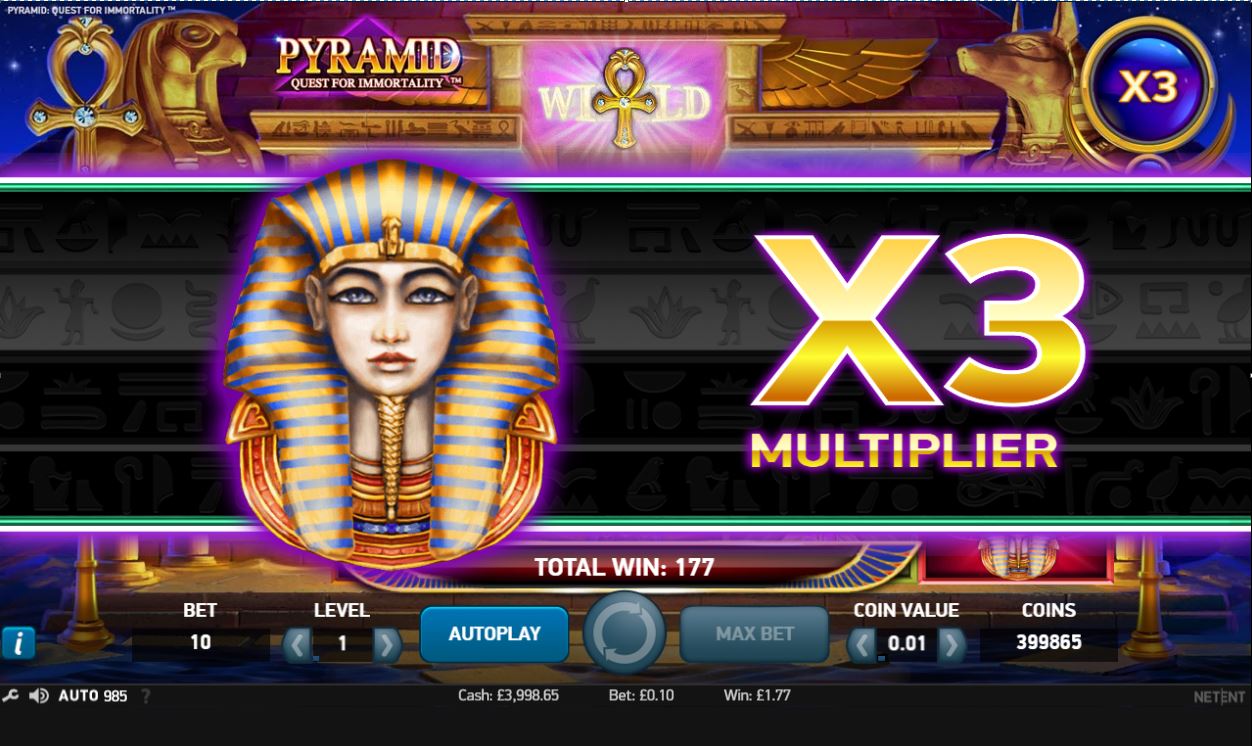 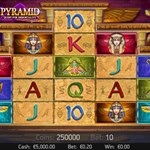 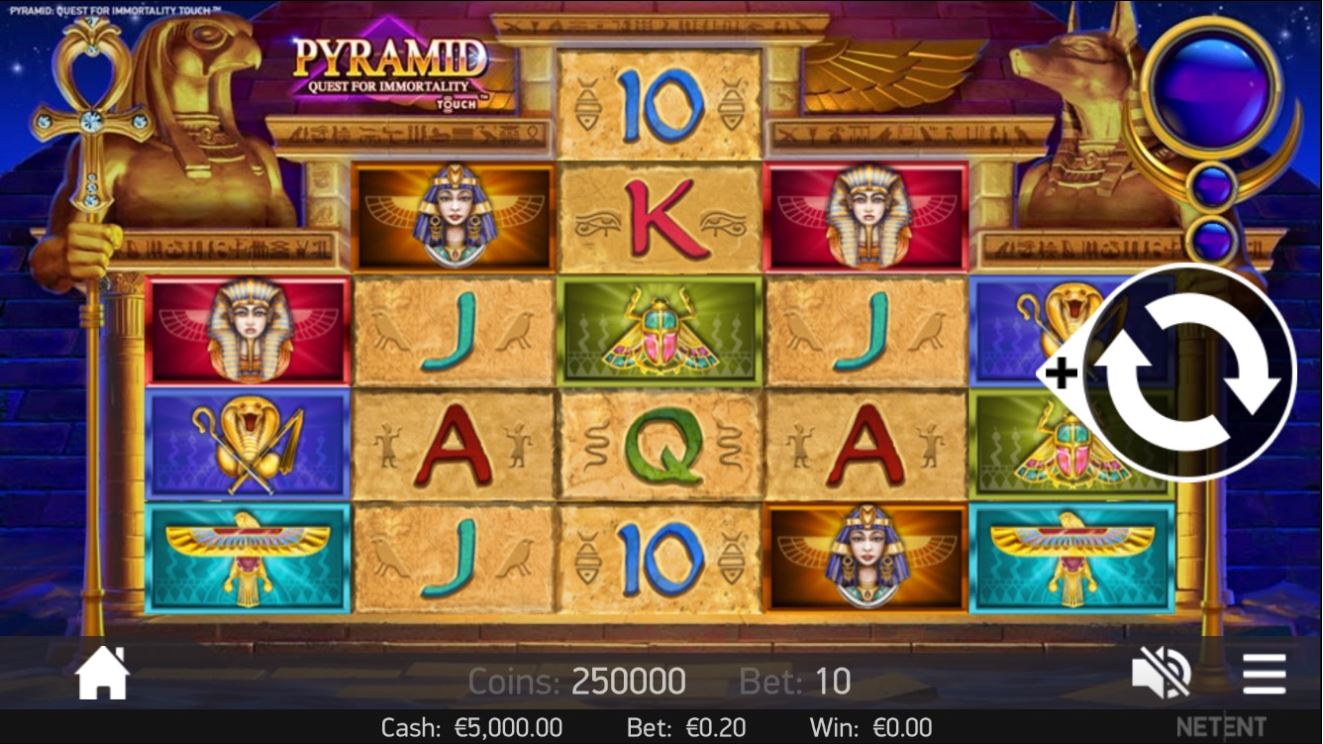 Pyramid Quest for Immortality Review - All you need to know!

How do you play Pyramid Quest for Immortality?

Pyramid Quest for Immortality is a unique slot format in that it fully embraces the pyramid theme of the game with a different slot formation to your standard slot game.

The reels are set up in a pyramid like shape with a formation of 1-3-5-5-5. Players can bet from 0.10 coins to up to 200 coins maximum bet which is a perfect range to cover both low stake and high stake VIP players alike.

During the game play, blocks appear to form different line combinations to give you the chance to enter the bonus rounds. Here you will find some eye-catching prizes to be won.

This is a relatively unique slot game in that not all reels have the same number paylines due to the pyramid shape, therefore the ways to win are different to a standard reel slot game. If the same symbols come up in the reels directly next to each other, this can result in a winning combination. However if the symbols were 2 or 3 reels away from each other, it wouldn't count as a win. The uniqueness of the game is why it can be so appealing to players as it offers something different and keeps players on their toes.

The different symbols on the reels have different values and each offer different multipliers to your bet. Symbols that display A, K, Q, J and 10 offer lower payouts with the maximum for these being 7 times the stakes if you get 5 of the A’s.

Whilst these symbols still offer decent payouts, the symbols players should really keep an eye out for are the bright coloured Egyption symbols including pharaohs, golden snakes and golden eagles. Whilst all of these offer very good multipliers, the pharaoh can offer up to 50 times the bet, increasing the incentive for players to take high payouts from the pharaoh's treasures within his own burial ground.

Players have the option to both increase the level of bet and also increase the coin value, making the game versatile for both low and high stakes games as well as allowing players to slowly increase the stakes as you gain confidence.

The RTP for Pyramid Quest for Immortality is 96.48% and is available in both real money and demo mode.

What are the Bonus features on Pyramid Quest for Immortality?

Bonus games are triggered through certain combinations on the slot, and include the wild symbol and avalanche multipliers.

Wild symbols will substitute for all other symbols in the game which leads to an increase in prizes and increases chances of bigger wins.

Avalanche multipliers are triggered by all wins and at first will withdraw treasure from the pyramid. Then, more cash prizes may fall delivering an avalanche of treasures! This feature gives players the best chance of obtaining as much of the Pharaohs treasure as possible.

Pyramid Quest for Immortality will give players the feel of a true Egyptian burial site where the pyramid in which the pharaoh tomb lays is where the reels appear. These are surrounded by the guards Horus and Anubis, who are charged with protecting the treasure.

Net Ent have used quality animation that ensures players enjoy a truly immersive feel to the game. The shiny Egyptian god themed symbols add a sense of mystery and suspense as players look to steal the Pharaoh’s ancient treasures.

Can I play on my mobile?

The game is available on mobile as well as both tablet and desktop.

Who developed Pyramid Quest for Immortality?

What is the maximum winnings possible?