The world as we know it is at an end, terrifying creatures are roaming the earth and survivors are having to fight or die. That is the scenario in this grisly slot from 1x2 Gaming, which takes place in the aftermath of a zombie apocalypse. If you’re wondering whether to play, it’s a no-brainer. 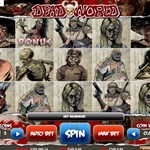 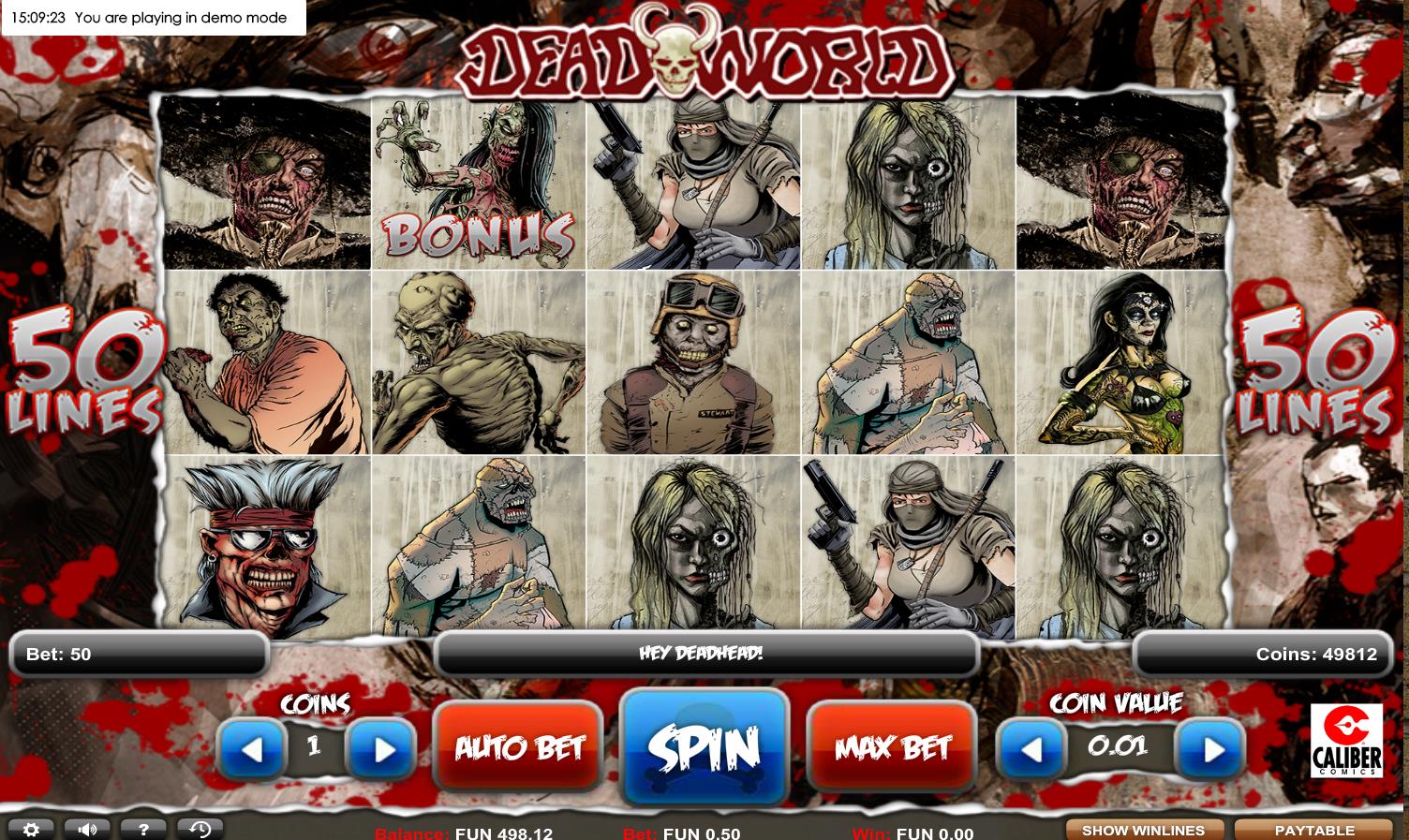 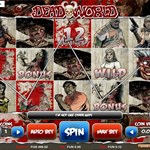 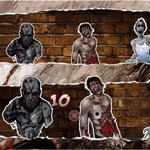 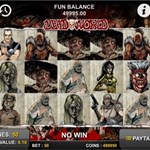 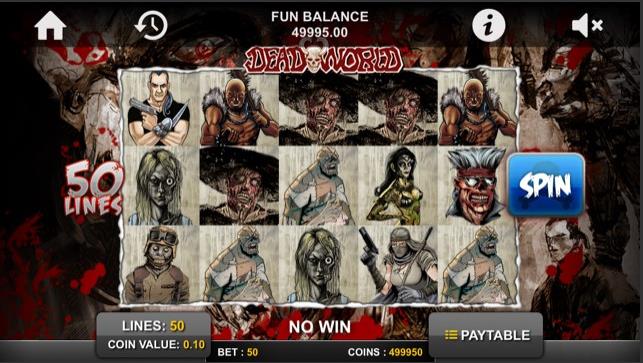 Can you cope with the fallout of a zombie apocalypse?

Why You Should Play Dead World

Originally created as a comic book in the 1980s, the Deadworld universe has now expanded to online slots. 1x2 Gaming’s game stays true to the spirit of the comic, as players enter a living nightmare where zombies patrol the streets looking for fresh meat. The brick background and spooky sound effects create a suffocating, claustrophobic feel, while the air of tension is ramped up further by blood-splattered reels and an array of gruesome characters. The only humans on show are a masked woman and pony-tailed man, who have had to arm themselves heavily to stand a chance of survival. It is all very atmospheric, and players will enjoy the story being played out in front of them as they go in search of big wins.

Before spinning the reels, decide how much you want to stake on each spin. Betting amounts range from £0.50 to £125, and you can use the arrows next to the Coins and Coin Value buttons to alter the size. If you want to automatically set the highest possible wager, just hit Max Bet, and then all you have to do is press the main Spin icon to start the game or hit Auto Play if you want to keep going without interruptions.

The Wild symbol is the image of the human girl, dressed in grey and labelled ‘Wild’. She will substitute for any symbol apart from the Bonus to help complete winning combinations.

The Bonus symbol is the creepy image of the probably-female zombie with her hand reaching out in a grabbing movement. If you land three or more of these symbols anywhere in view, you will be taken through to a new screen where you have an opportunity to fire six shots at zombies. For each one you hit, you win a cash prize.