Rev your engines and speed your way through the levels of the wildly entertaining Mega Money Rush. This retro-style offering from Microgaming gives you the chance control your own fate as you accelerate to glory. Are you ready for the race of a lifetime? 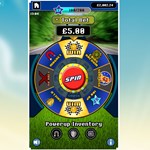 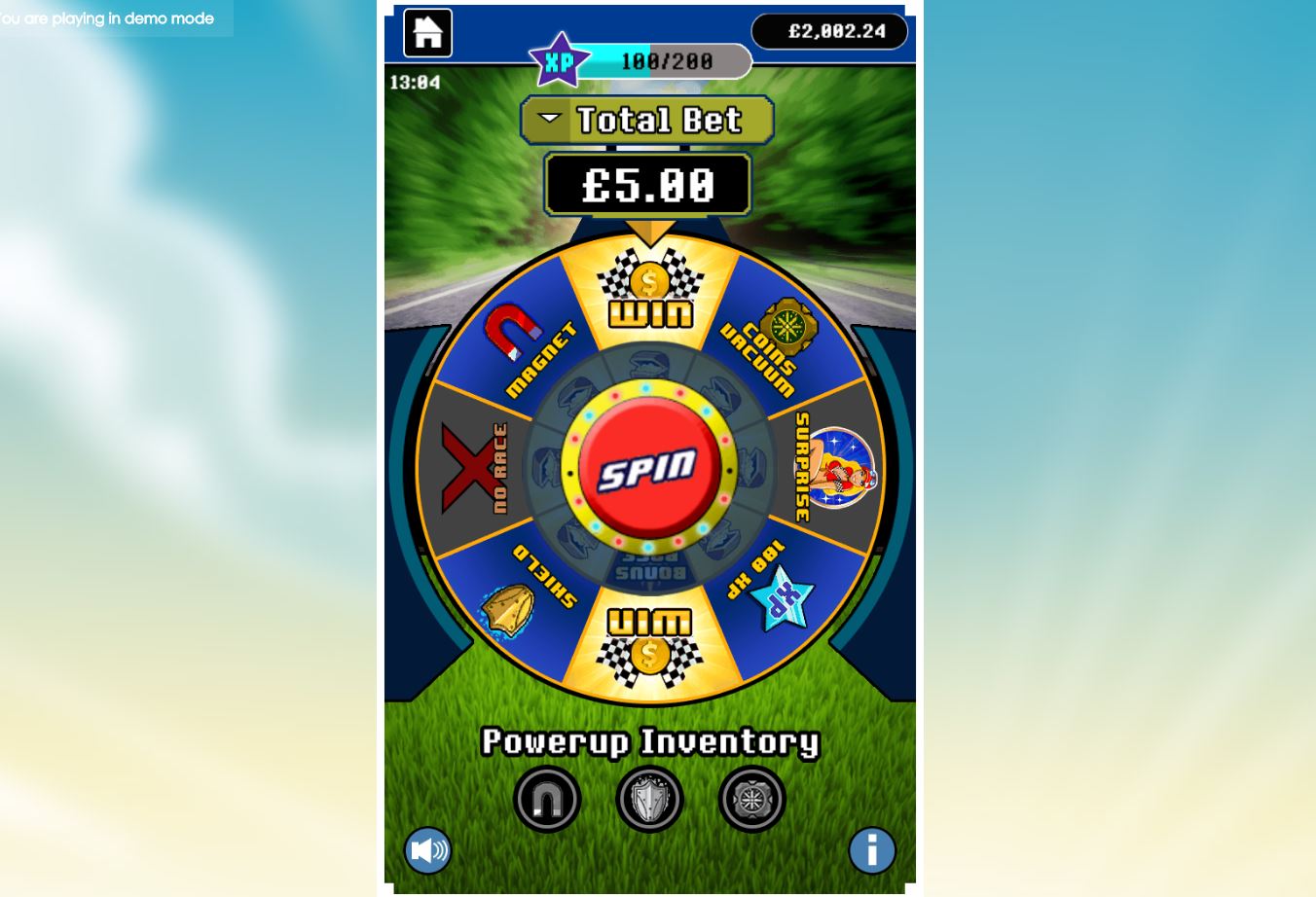 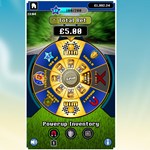 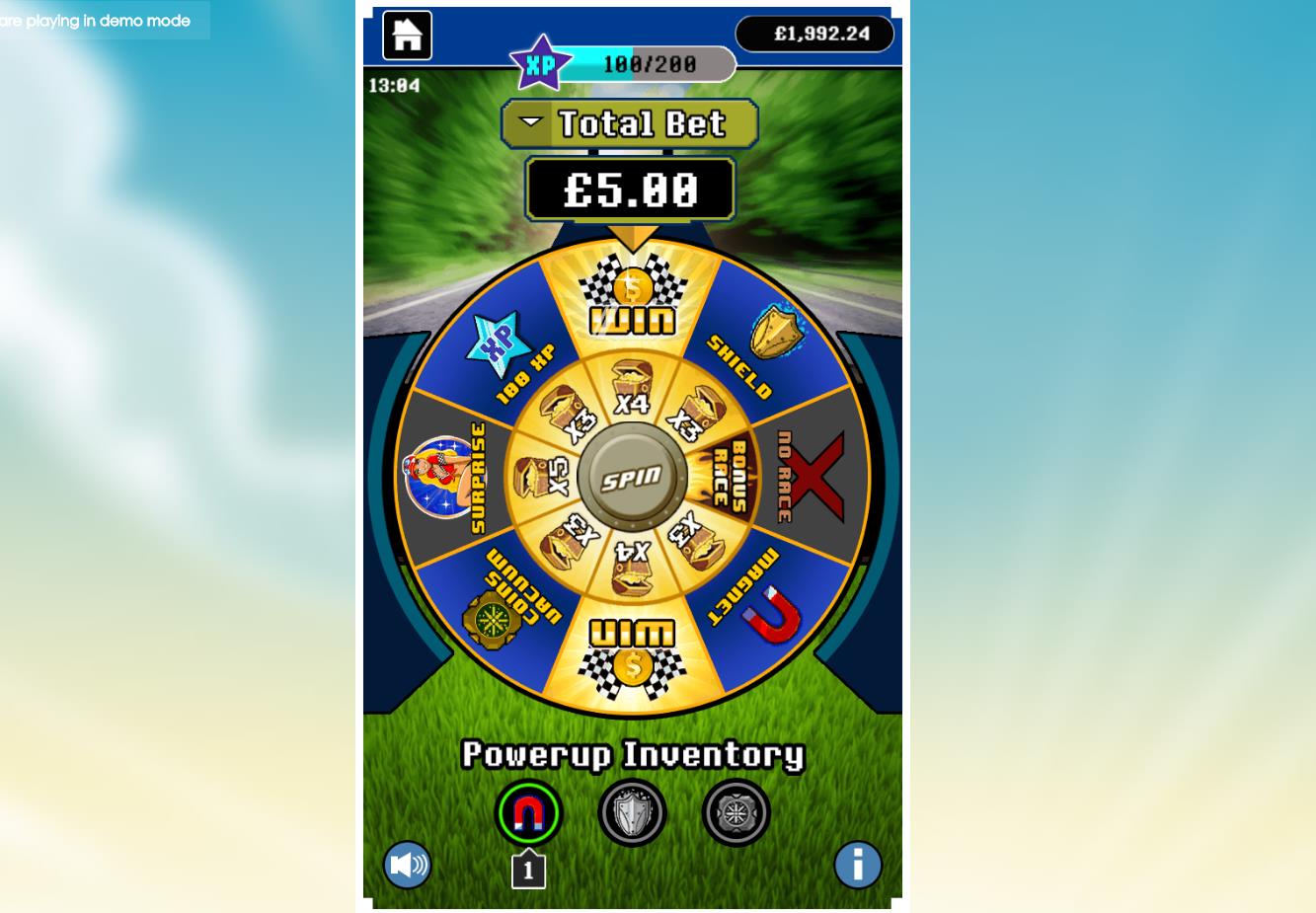 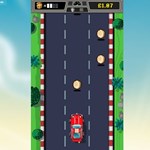 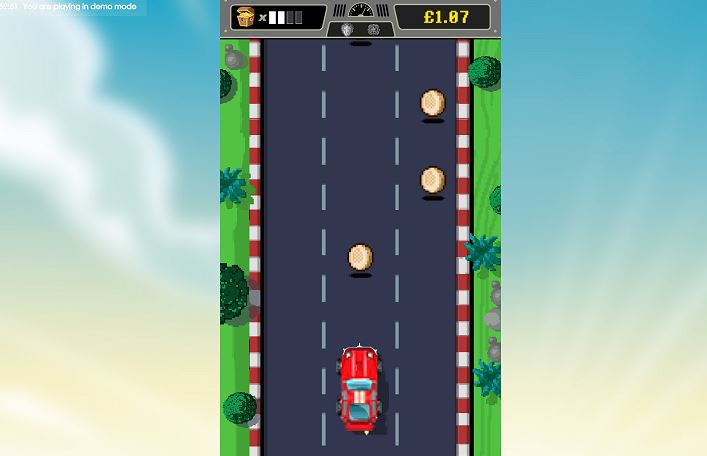 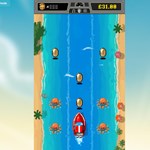 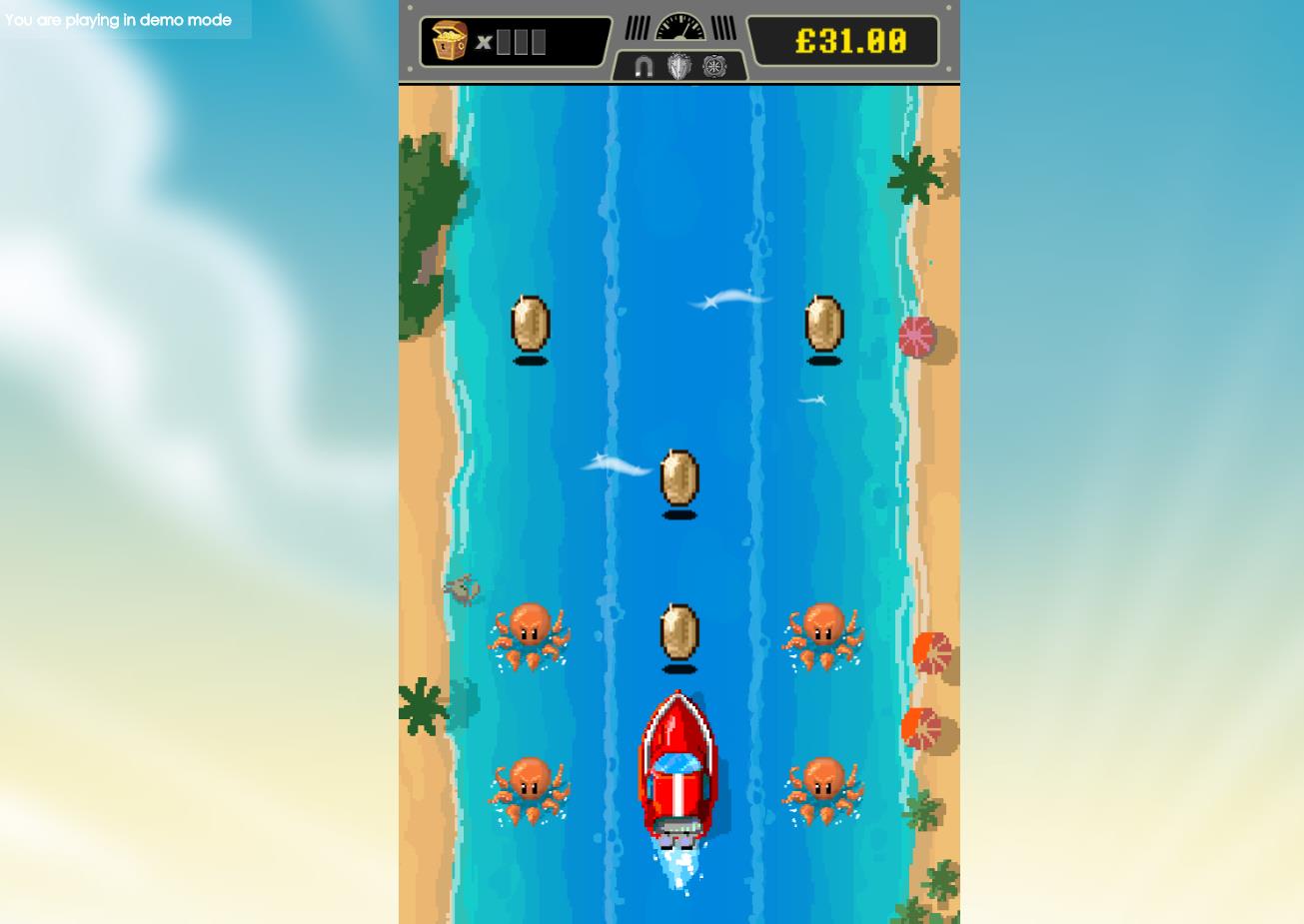 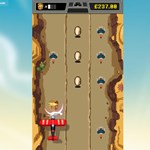 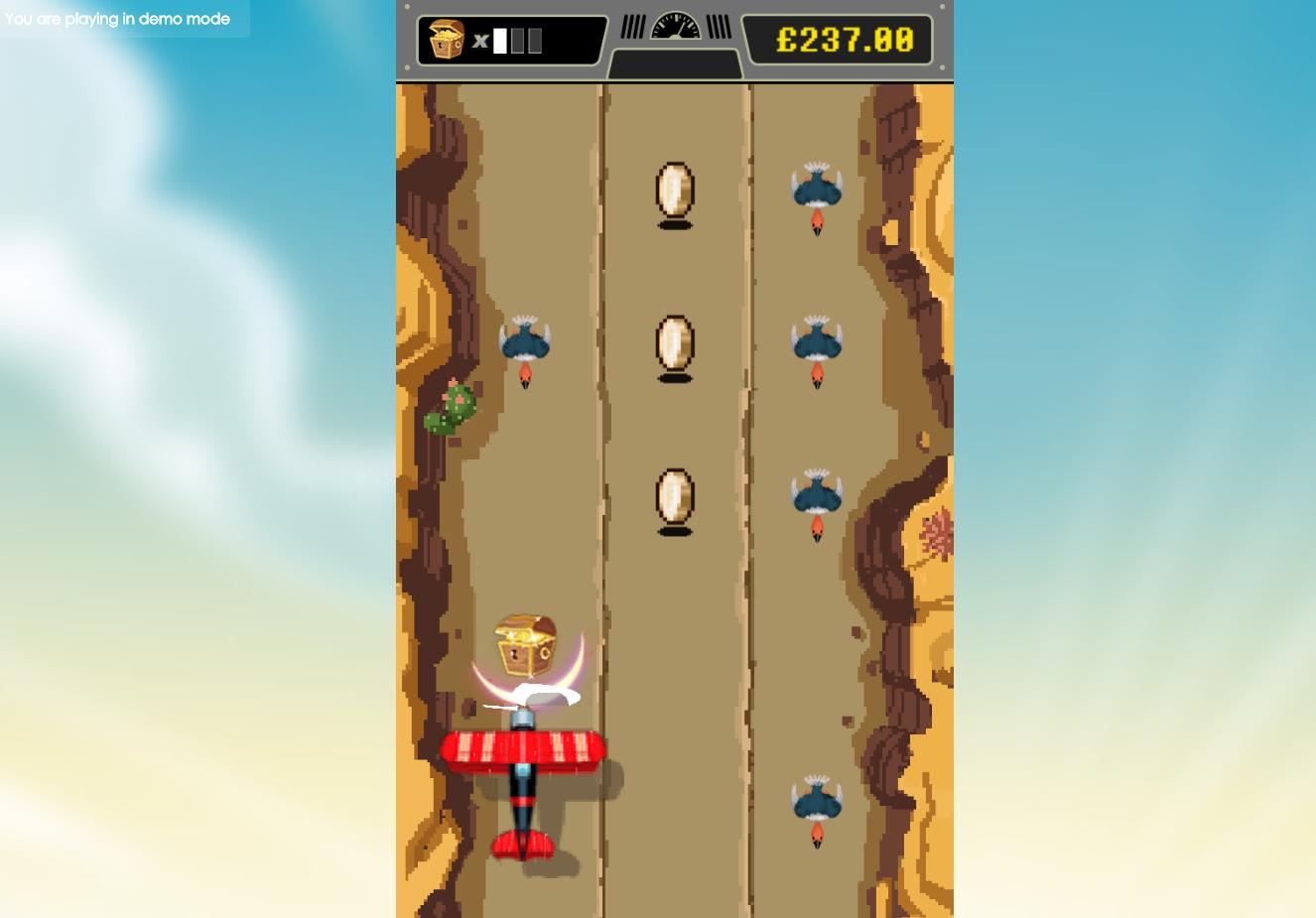 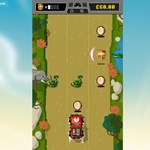 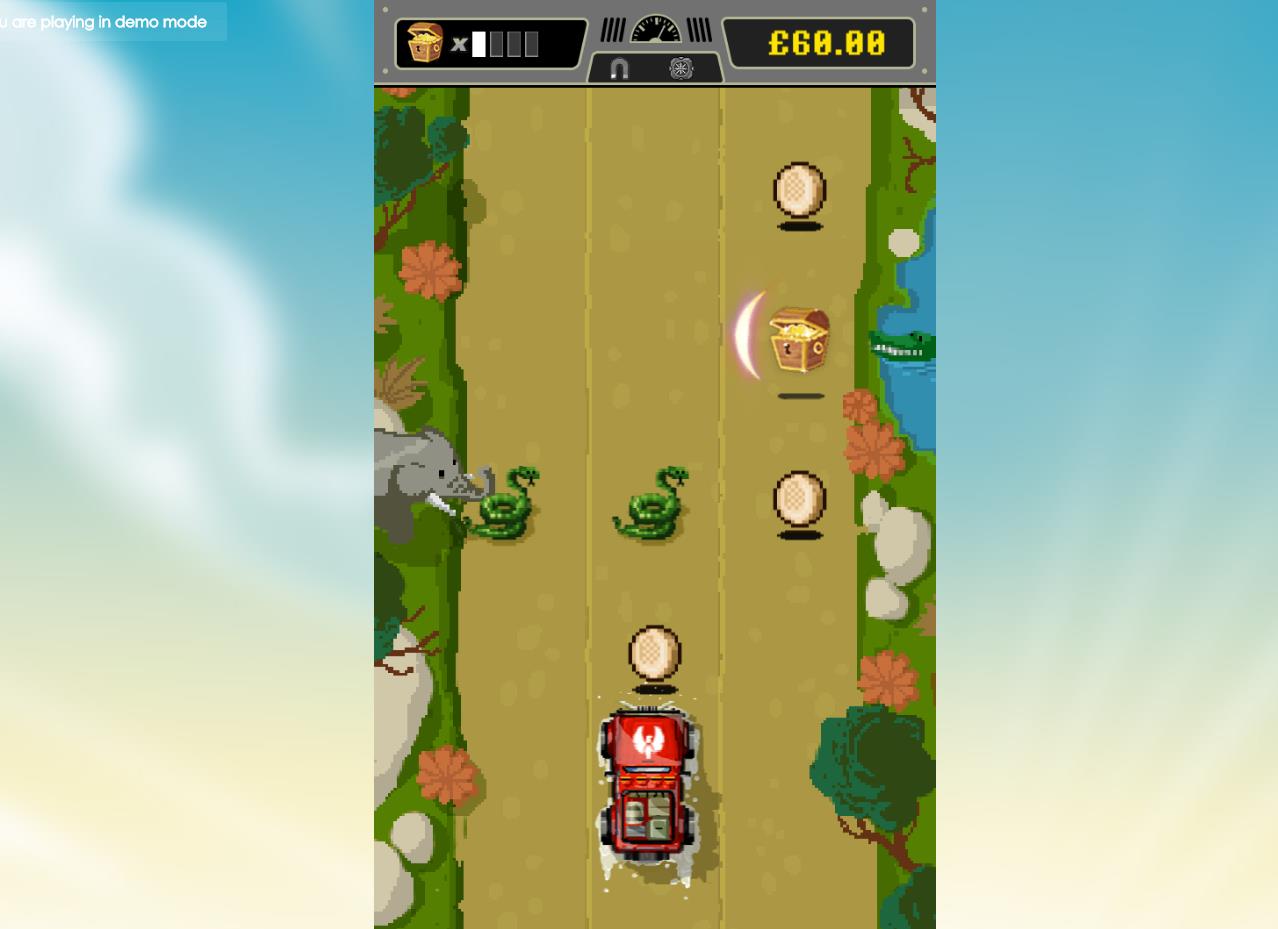 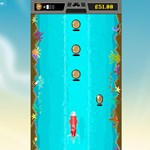 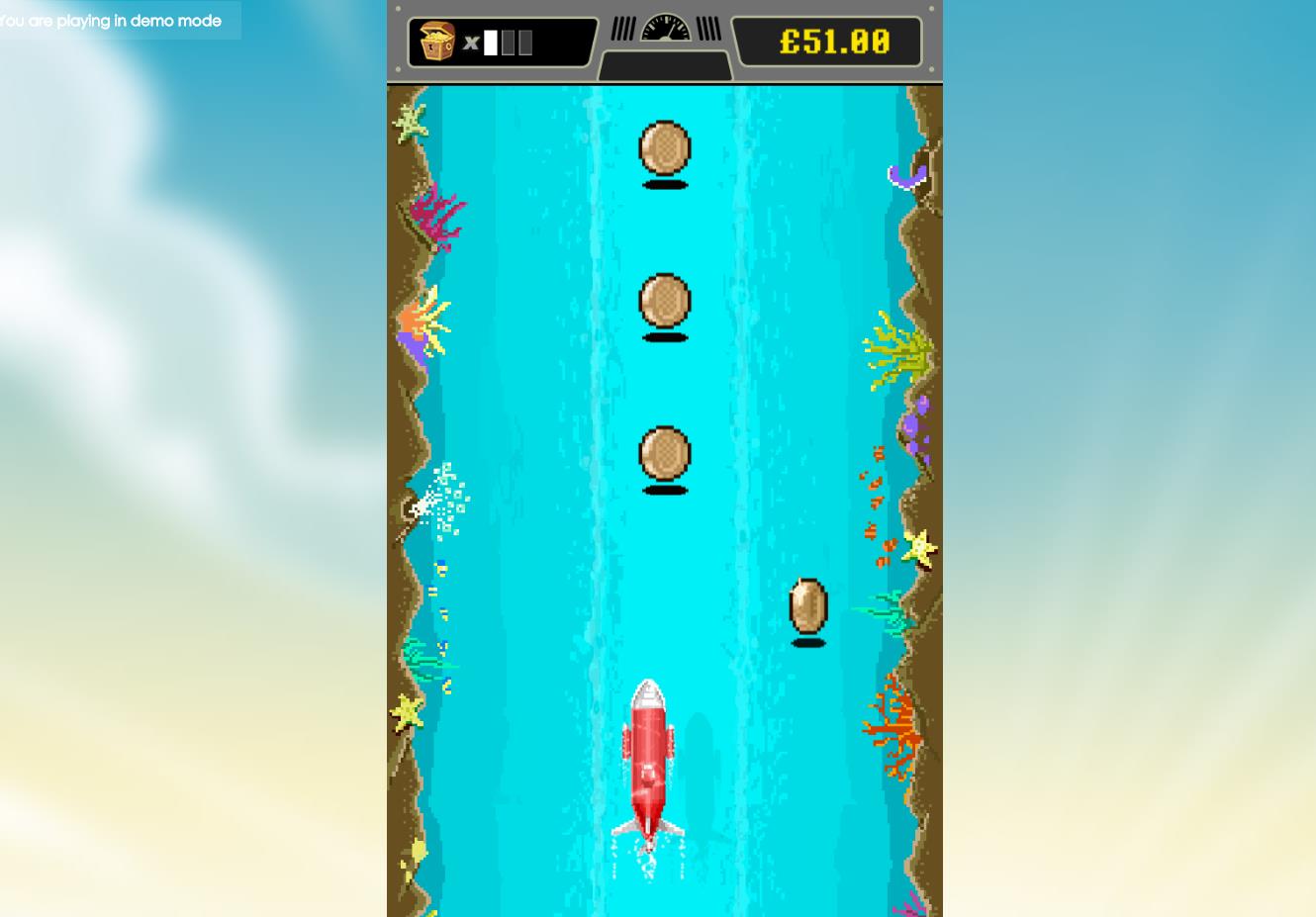 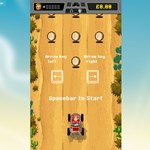 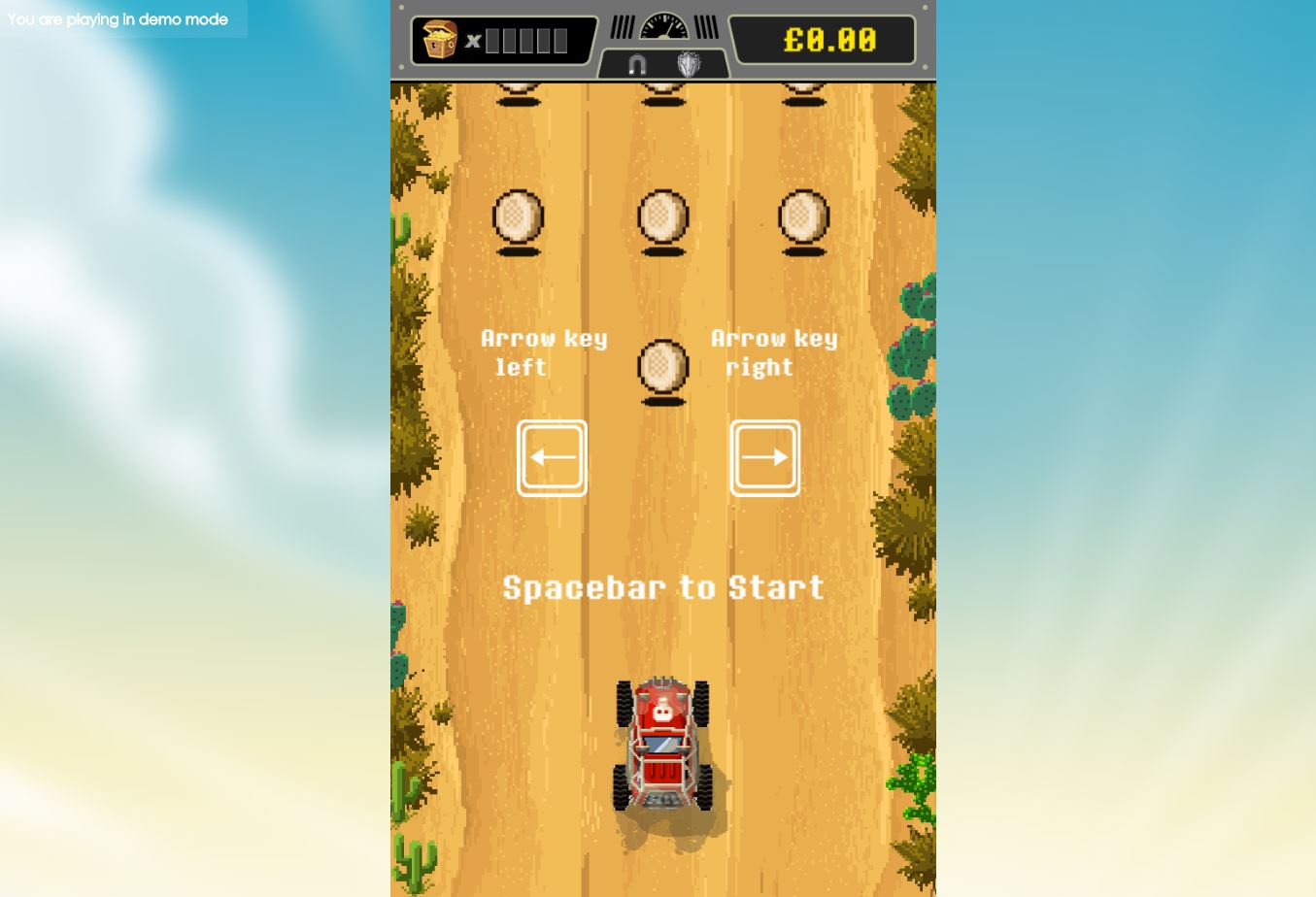 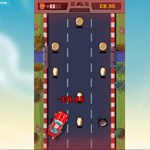 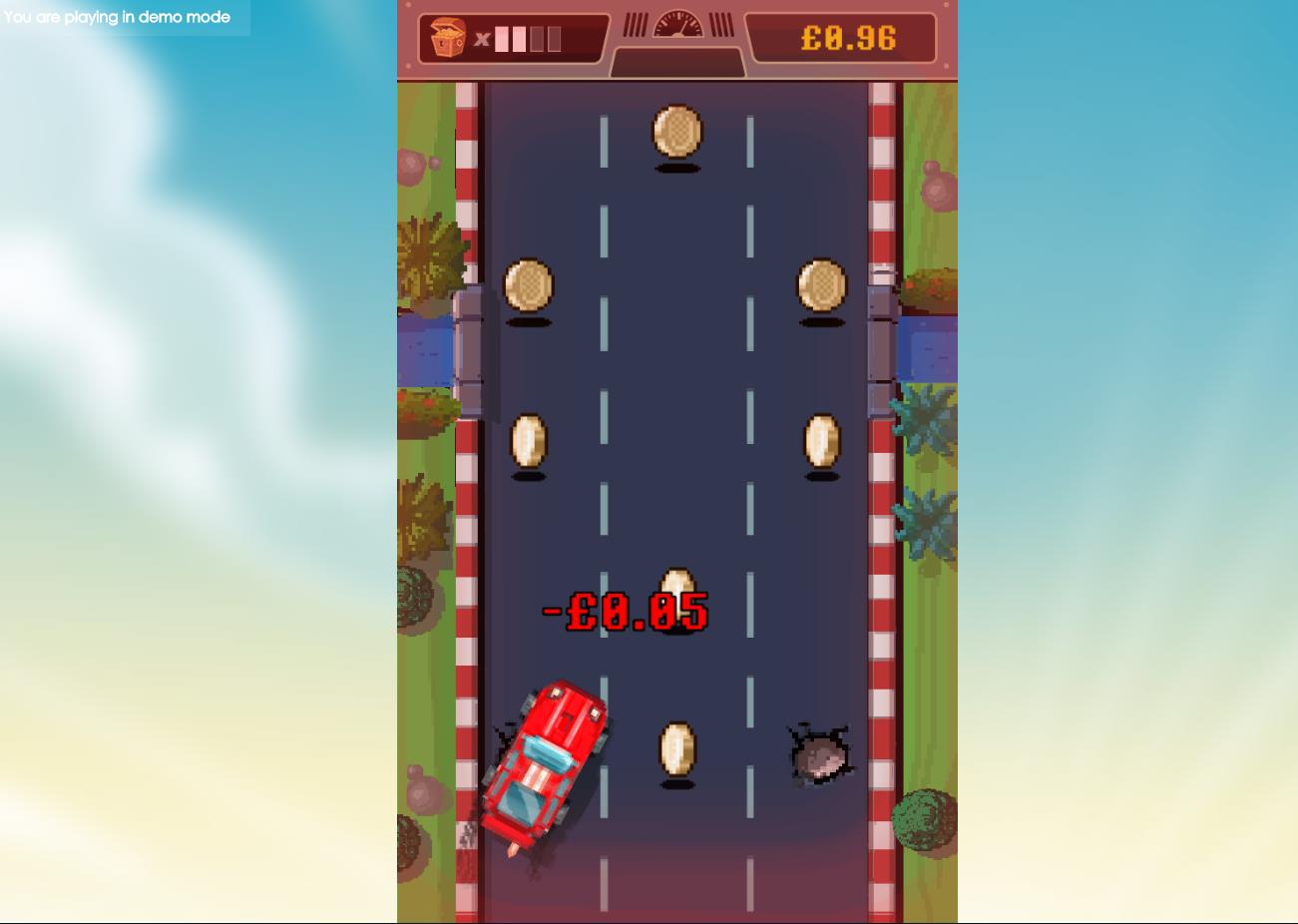 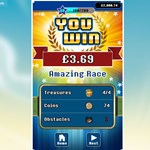 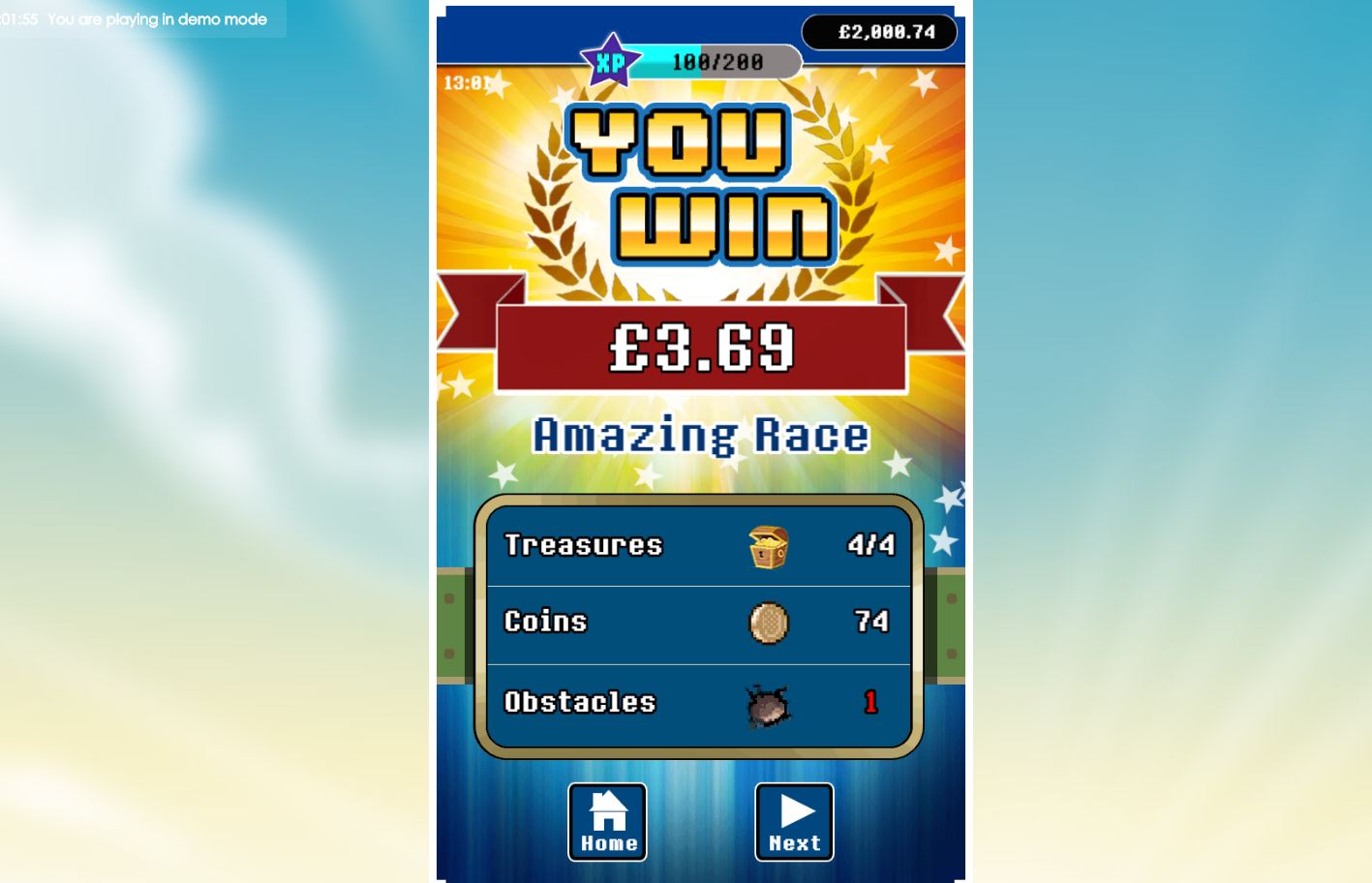 Are you ready for the race of a lifetime?

Why You Should Play Mega Money Rush

Mega Money Rush isn’t your average slot. This thrilling game requires a mixture of luck and skill as you take control of a variety of high-powered vehicles in an epic quest to retrieve coins and treasure chests. You’ll need lightning quick reflexes and the ability to perform under pressure on a game that offers a real vintage feel. Will you propel your way through the eight levels and secure a prize that is worth shouting about?

Begin by selecting the Road Rush level (additional levels will become available as you gain XP points). Select the size of your wager using the ‘Total Bet’ tab and press ‘SPIN’ to rotate the Mega Money Rush wheel. Once the wheel, which is split into eight segments, has stopped turning, the arrow on the top will point to one of the following options:

Land on Win and you will be transported to the track where you will be briefed on how many treasure chests and powerups are available to collect. Once you’re happy, hit ‘Go’ before pressing the spacebar to begin the race. Use the arrows on your keyboard to move left and right. The aim of the game is to capture as many coins, treasure chests and powerups as possible, but watch out for hazards on the track as hitting these will lose you money.