Queen of the Castle

A grand castle sits on a tiny island in the middle of a lake, providing ideal protection from invaders and the perfect location to survey the mountainous landscape on the far shore. Spin the reels to see if you can help the queen stave off her foes. 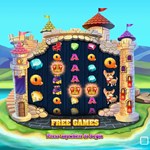 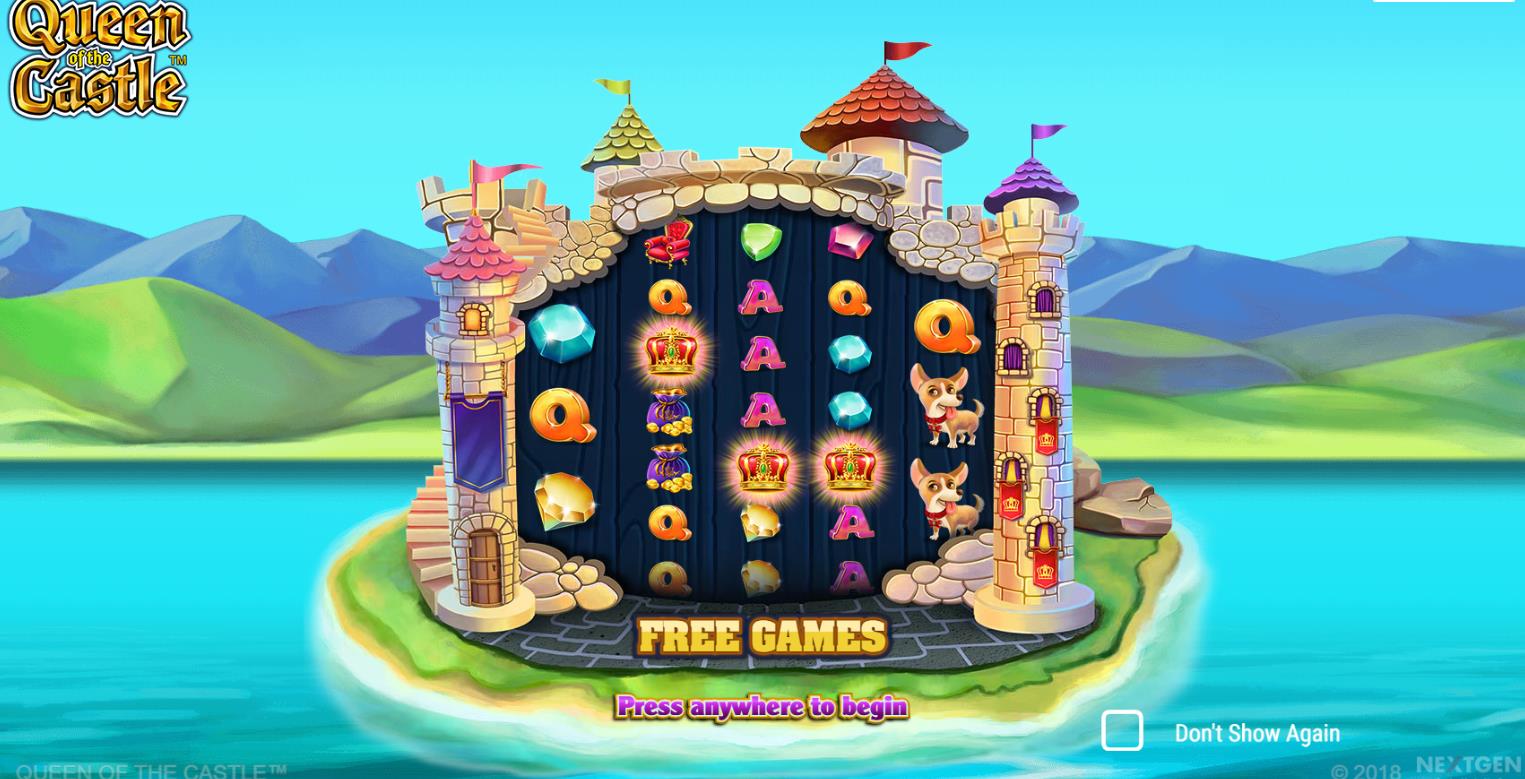 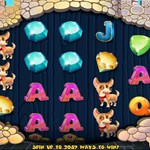 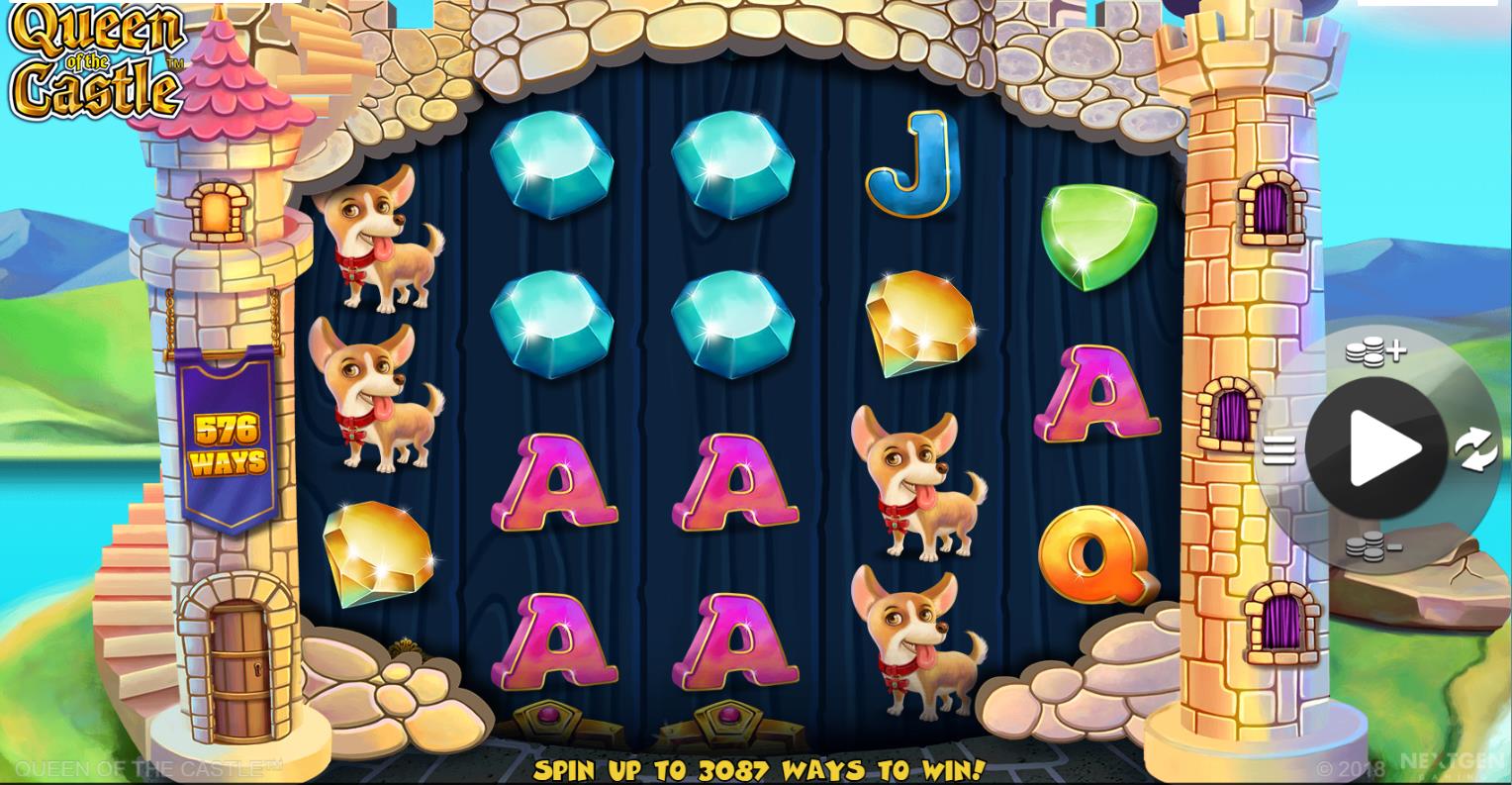 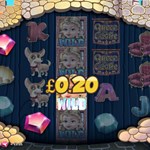 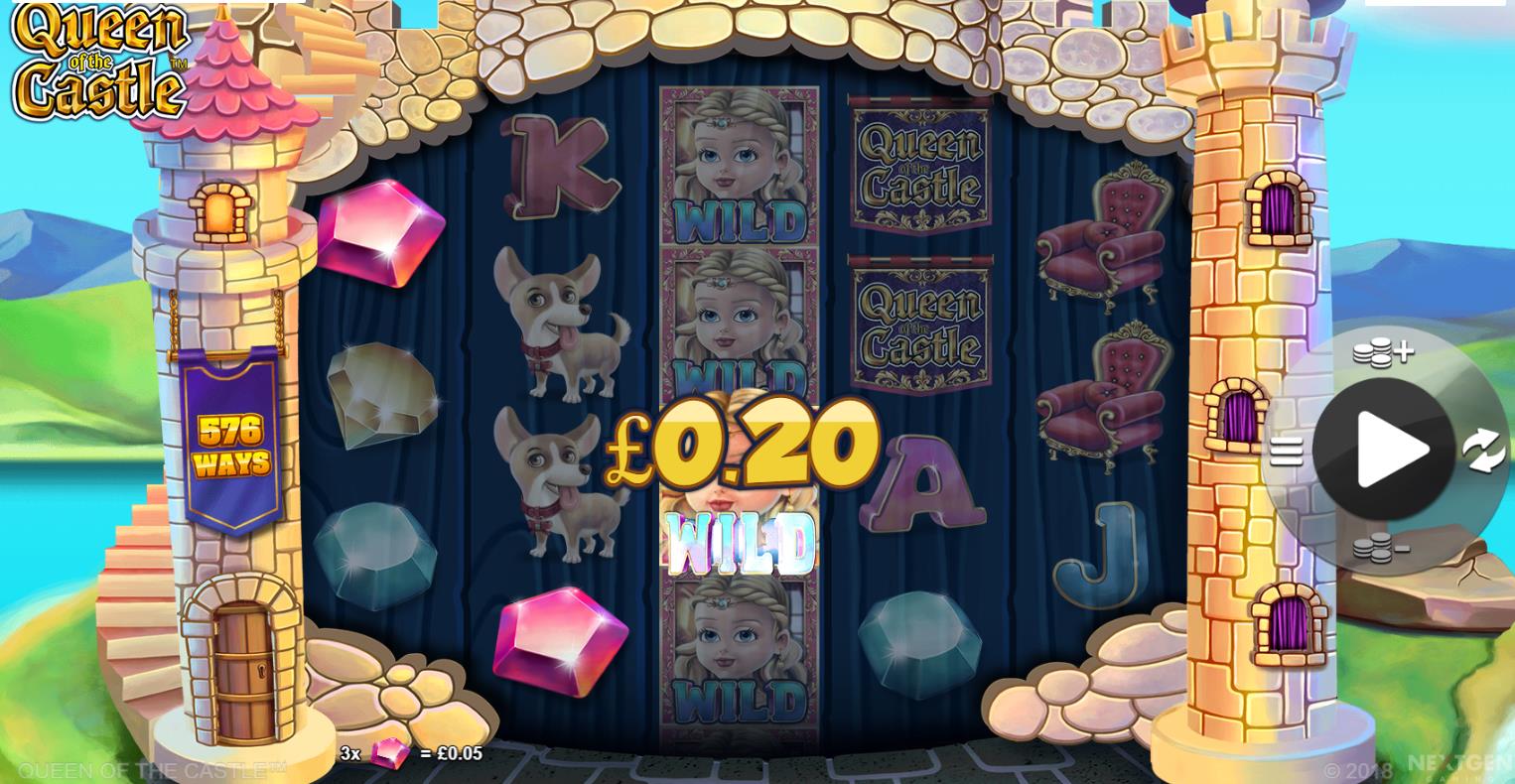 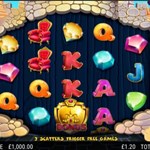 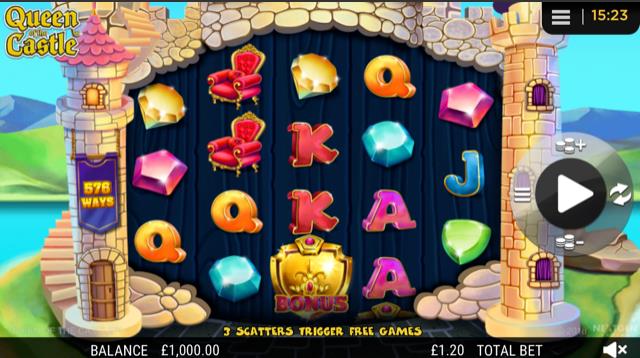 Queen of the Castle

Can you unlock the treasure from the mystery chests?

Why You Should Play Queen of the Castle

Queen of the Castle is a creative slot game from NextGen with a fun medieval theme. The graphics are more cartoonish than cutting-edge and resemble something you might find in a children’s TV show, but they are still charming enough to raise a smile. The castle is set against a colourful backdrop of green hills and clear blue water, and its walls and towers form the outer edges of the game itself. Symbols include a pot of gold, a red chair, jewels of different colours and a cute little dog. It is an easy game to play but there are lots of exciting features and an astonishing 576 paylines.

To set the reels spinning, you just need to press the main play button or the smaller autoplay icon if you would prefer the game to keep going without interruptions. Make sure to choose your stake before you start, though, by using the Bet Up and Bet Down arrows. You can wager as little as £0.40 or as much as £100. The menu button holds more information about symbol values and the game’s features.

The Wild symbol is the image of the young queen. It will substitute for all other symbols, apart from the Bonus and the crown, to help form winning combinations.

The Scatter symbol is the image of the shield, marked bonus. If you land three of these symbols anywhere on reels two, three or four, you will receive 14 free spins. A crown symbol will replace the bonus at this point and the Tower Meter will gradually fill up as you land more of them. There are four different levels you can reach as the free spins continue, with two extra free spins awarded each time you hit a new level, plus one extra symbol position on reels two to four. The number of paylines increases as you go, up to a total of more than 3,000.

If the Red Chest feature is activated, all lower value symbols (J,Q, K and A) disappear from reels two to five and are replaced by red chests. The chests can then transform into higher value symbols after the next spin.

In this feature, purple chests will replace all the gems symbols and red chests on the first four reels. The purple chests can then transform into higher value symbols after the next spin.

Vines may begin to wrap around reels two, three and four at random points during the game. The symbols will then match with each other and lock together for the next spin.