The skies are clear and the sun is bursting through a beautiful wooden glade. What more could you want from a slot? Well, there’s also a pot of gold at the end of the rainbow in Slots O’ Gold, a delightfully quirky Irish-themed game. 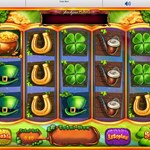 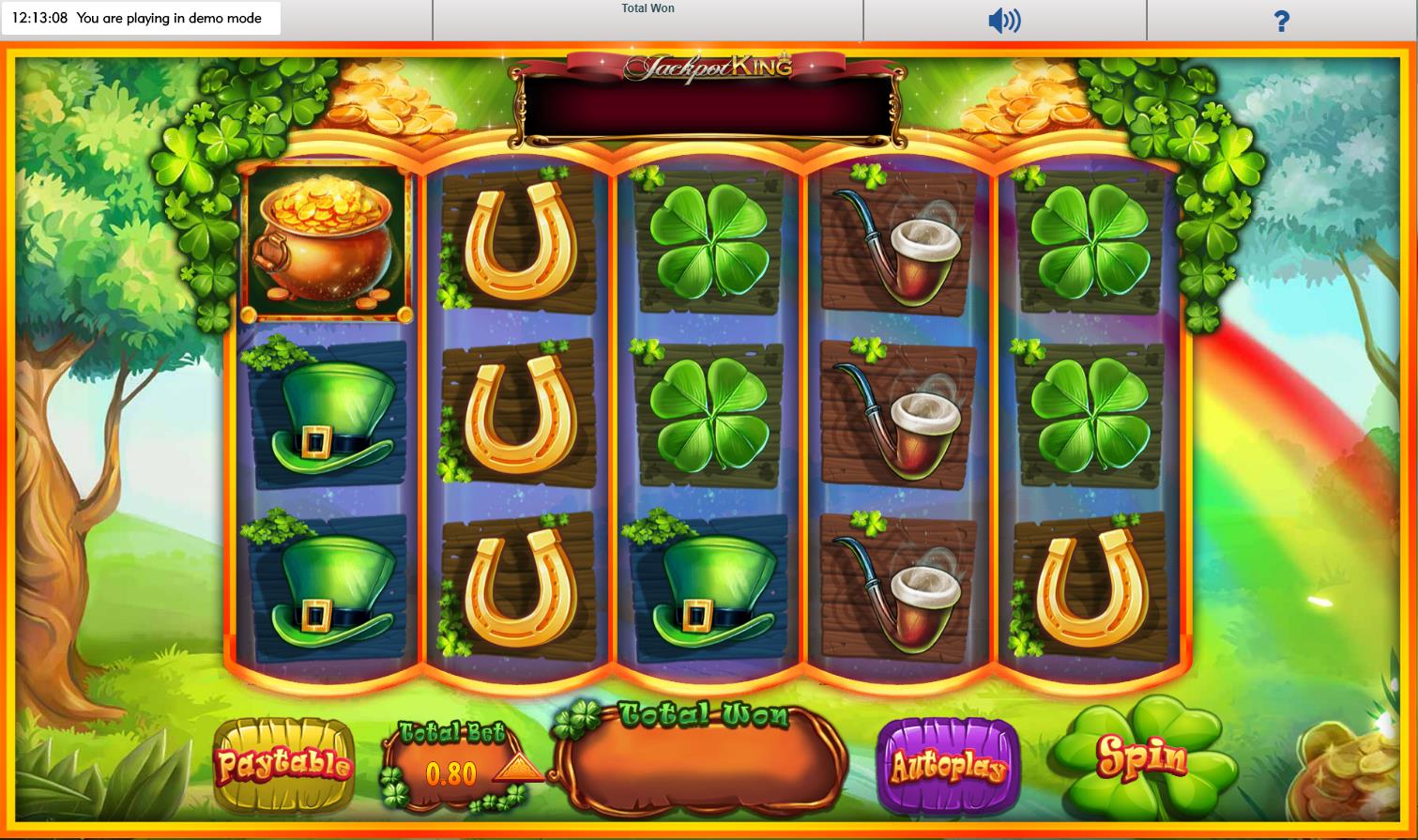 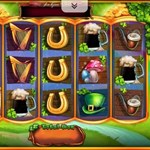 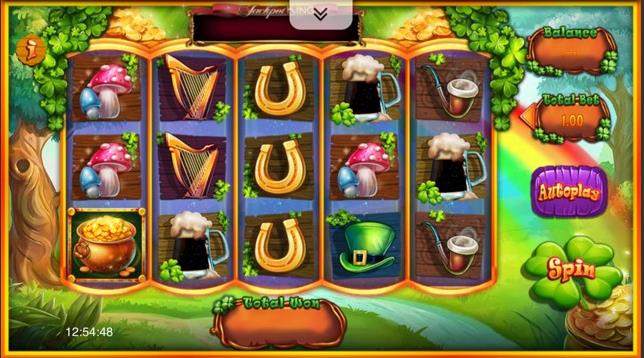 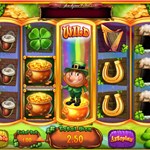 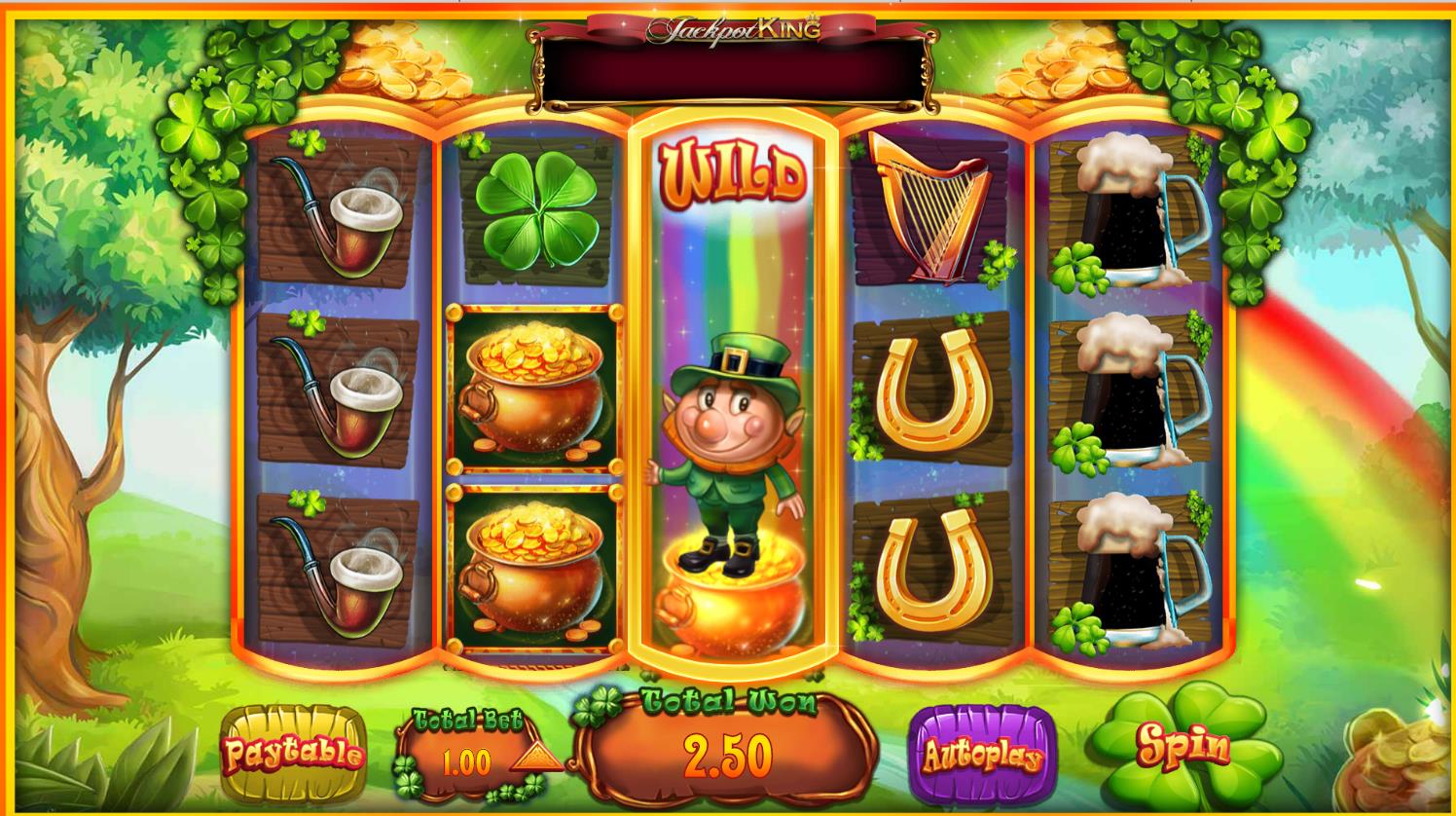 Why You Should Play Slots O’ Gold

Developed by Blueprint Gaming, Slots O’ Gold is a wonderfully designed game which is set on a summer’s day in Ireland, complete with trees, a stream and a rainbow. The imaginatively created symbols include a pot of gold, four-leaf clover, horseshoe and pint of Guinness, while the jolly soundtrack is perfectly in-keeping with the theme. There are five reels and ten fixed paylines, while the game is also linked to Blueprint’s Jackpot King progressive jackpot network and so can pay out colossal sums of money.

Slots O’ Gold is nice and straightforward to play. Just tap on the Total Bet box to select your stake, and you can choose to wager anything from £0.20 to £150. Hit the Spin button, which is amusingly built into a four-leaf clover, or select Autoplay to set off up to 100 spins at a time.

The Wild symbol on Slots O’ Gold is the naughty leprechaun, who can appear in front of a rainbow on reels two, three or four and will substitute for all other symbols to help form winning combinations.

Any of the central three reels can turn wild when the leprechaun appears, instantly freezing that reel. You will also be rewarded with a free spin, giving you the chance to land a Wild symbol on either of the other two reels. If you are lucky, you could freeze reels two, three and four and get one last free spin.

Land five Jackpot King symbols on reels one to five and you trigger the jackpot round. You will then get the chance to collect 15 crown symbols and go through to the Wheel King. Spin the wheel and you could earn a big multiplier or possibly even the top prize.